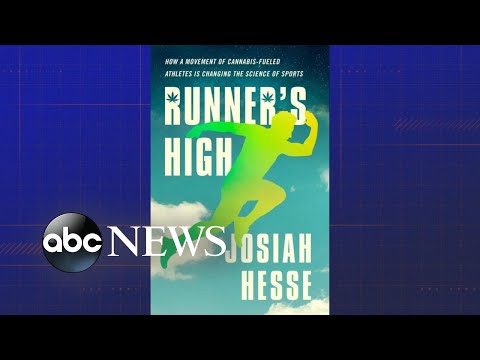 ABC News’ Linsey Davis speaks with Josiah Hesse, writer of the unusual e-book “Runner’s Excessive: How a Spin of Cannabis-Fueled Athletes Is Altering the Science of Sports.”